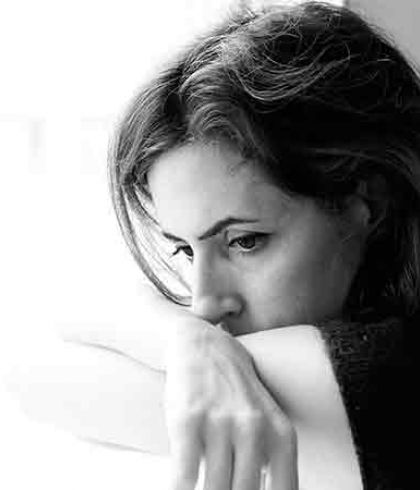 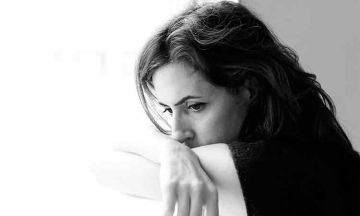 The basic cause of ovarian cysts or PCOS is hormonal disturbance. Homeopathy corrects the imbalance and brings about harmony without the risk of side-effects.

A woman is a born multi-tasker, daughter, wife, mother, homemaker and professional. She steps into all her myriad roles seemingly effortlessly and tries to cater to everyone’s needs. In order to perform her duties, she is also inclined to, at times, neglect her own health and well-being.

Women’s disorders are soaring at an alarming rate today - they range from simple menstrual disturbances and infertility to malignancies. One frequently encountered complaint which is currently on the rise is polycystic ovary syndrome.

Most women, who have polycystic ovary syndrome (PCOS), have experienced only limited success in getting the problem treated with conventional medicine.

PCOS is a stressful challenge. It is the most common hormonal disorder among women of reproductive age and is the leading cause of infertility. Although, it affects as many as 10 per cent of all women, women with PCOS who have difficulty in conceiving often feel they are alone.

Hormonal changes are the hallmark of the disorder and almost every bodily system could be affected.

Some women may experience irregular ovulation or menstruation, increased hair growth in odd places, or excessive effects of masculinising hormones and weight problems.

Though the precise cause of PCOS is not known, research suggests that one cause could be insulin- resistance diabetes, which leads to hormonal imbalance and disruption of normal menstruation. The adrenal gland is, likewise, said to produce more testosterone in PCOS. This increased level may prevent ovulation and produce symptoms related to the disorder. PCOS has been linked to a number of health complications too, including type-2 diabetes, cardiovascular (heart) disease and endometrial cancer. The earlier one begins to monitor and treat PCOS, the sooner one can manage symptoms.

Conventional treatment of PCOS aims at restoring the normal menstrual cycle, fertility, lowering of insulin levels, treating excessive hair growth and prevention of endometrial cancer with drugs, dietary therapy and/or use of contraceptive pills. The downside is it provides merely temporary relief whilst causing dependency - without eliminating the problem from its origin.

In recent times, researchers have shown that alternative PCOS treatments, such as homeopathy, offer better results than conventional treatment.

The most common symptoms of PCOS are menstrual irregularities, increased body and facial hair, acne and infertility. Women with PCOS also find it difficult to get pregnant, because during the normal maturation process of a woman’s ovum, the egg develops within a cyst inside the ovary. Besides, lack of ovulation in women with PCOS does not allow the egg to mature.

Self-diagnosis is not recommended. When one suspects PCOS symptoms, it is imperative to consult a doctor.

No one faces as distinct or unique a health challenge as women do. Besides, no medical system understands them better than homeopathy - the most humane system of medicine. Homeopathy not only treats health and mind-body concerns, from a women’s perspective, it also understands their subtle emotions, which are as changeable as their moods.

Nothing can be more devastating for women than even the mere thought of hair loss. Their ‘dwindling’ glory is as worrisome as the presence of hair in areas that ought not to have any, such as the face and hands. When hair loss actually happens, it makes them feel anxious, depressed and unattractive. Interestingly, hair loss can be an early sign of an underlying undiagnosed illness such as diabetes, heart issues, thyroid problems and iron- deficiency anaemia.

Most clinicians suggest that the basic cause of PCOS is related to hormonal disturbance. Homeopathy corrects the hormonal imbalance and brings about accord without the risk of any side-effects. It also helps one to avoid the use of surgical procedures, while bringing about regularization of the menstrual cycle, and increasing the chances of conception, or preventing PCOS recurrence.

According to clinical studies conducted in Europe, 83 per cent of women, having ovarian cysts and hair loss, treated with homeopathic remedies started ovulating, while their ovarian cysts resolved - along with a tangible reduction of hair loss on the scalp.

Exercise and immunity: What’s the connection?
Posted By: , 10 months 3 weeks ago

Boost your immunity with homeopathy
Posted By: , 10 months 3 weeks ago

Signs you have weakened immunity system
Posted By: , 11 months 2 weeks ago