Begin your journey of healing Psoriasis 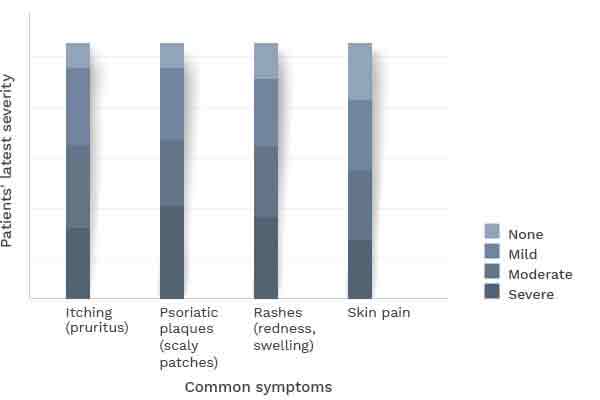 Treatment for psoriasis must be targeted to deal with all of the aforementioned emotional affections as well. At the start of psoriasis, the most common psoriasis symptom includes small red bumps on your skin. As the condition progresses, the bumps may get larger, thicker and scaly.

Why am I getting psoriasis all of a sudden?

In most cases, psoriasis symptoms start or aggravate because of a certain event, known as a trigger. Knowing your triggers may help you avoid a flare-up or aggravation of psoriasis symptoms. The common psoriasis triggers include an injury to your skin (cut, scrape, insect bite or sunburn), infections (strep throat or skin infections) and weather conditions (especially cold and dry).

How quickly does psoriasis appear?

What conditions can be mistaken for psoriasis?