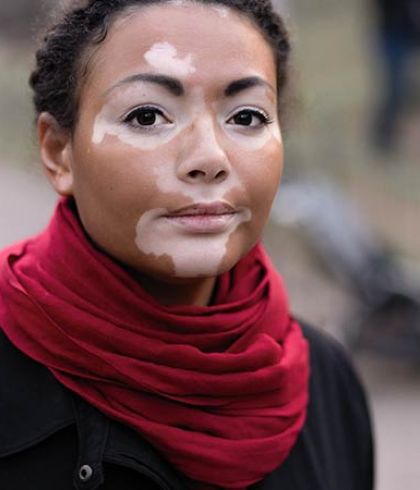 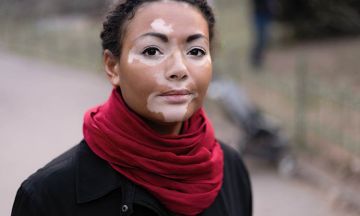 Believe it or not, among the most commonly searched terms with Vitiligo on Google Search is Michael Jackson. That’s probably because he is the most famous personality to have claimed to suffer from vitiligo disease. Unfortunately, vitiligo is still considered as a taboo in several parts of the country and people don’t speak about it. They remain quiet and hide their skin condition.

Sadly, many don’t even know if there is any effective treatment for vitiligo. They accept it as part of their destiny and live with it.

You may want to know the key vitiligo symptoms

The truth is that, yes, vitiligo is a difficult condition to treat but with timely medical intervention and help, it can be treated.

Shalini, a 29-year-old female, noticed first vitiligo patch close to her eyes when she was 13. By the time she was 17, she had many more. The patches covered her arms and feet. Although they were not causing her any harm or pain, they were unnecessarily drawing attention to her. And for obvious reasons, she did not like the kind of attention she was getting.

People who were clueless about this skin condition used to get scared and maintained a safe distance from her thinking it’s a contagious disease. A few others, with curiosity, approached her and asked, “What’s the white thing on your skin.”

The comments and glares from people bothered her first few months but since the time she started her homeopathic treatment for vitiligo and saw some improvement in it, she felt a bit relieved. The treatment response filled her with hope and positivity. She continued the vitiligo treatment for around 7-8 months along with a few diet and lifestyle changes recommended by her doctor to regain the normal color of her skin.

While Shalini had a positive attitude about her condition, for some patients it can be devastating. Some patients don’t even leave their homes because they have vitiligo disease. People quit their jobs, stop socializing, start hiding the patches with makeup, and get succumbed to feel depressed and under-confident.

The good news is that if homeopathy is considered as a treatment option in the early stage of the disease, then the overall control of the disease in the future is much better.

It is important to recognize and deal with the psychological components of vitiligo disease to improve the quality of life of the patients suffering from it and to obtain a better treatment response. Homeopathy does this.

However, treatment success also depends on the extent of the areas in which the white patches have spread. The more extensive the area, obviously it takes longer to heal. The conclusion is, therefore, that early the treatment taken, more the chances of maximum recovery. Even when a complete cure is not possible, with homeopathic treatment, you can stop or slow down the progression of de-pigmentation and attempt to return some color to your skin.

To consult our homeopathic expert for a safe, natural, and effective vitiligo treatment, book an appointment with us https://www.drbatras.com/book-an-appointment